And…Quibi is over. After floating around as “NewTV” and hoovering up nearly two billion dollars in funding, Jeffrey Katzenberg and Meg Whitman’s mobile-first video service launched this spring and almost immediately fell on its face. Now the leadership is pulling the plug while there’s still a few hundred million in the bank to pay back early investors. 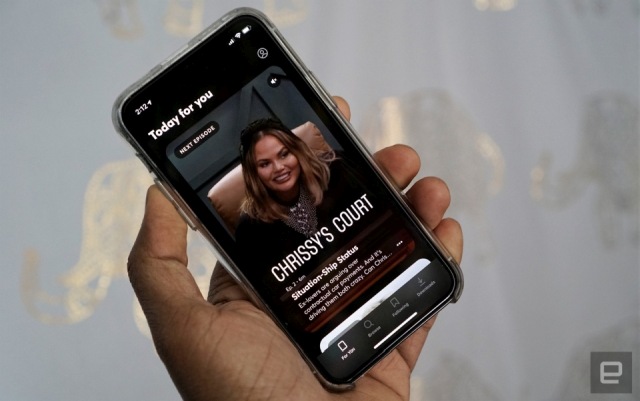 That doesn’t offer much help to those who came in later, its employees or anyone paying $5 per month for its dream of “quick bite” video clips (an official shutdown date is TBD, Quibi only launched its first TV apps on Tuesday). Despite spending big on celebrities and Oscar winners, Quibi failed to create a single piece of content more interesting than its so-bad-it’s-funny horror story The Golden Arm.

Worse, this isn’t Katzenberg’s first time failing with the concept and burning a lot of VC cash in the process — that would be the 1999 flameout Pop.com. In a letter, Quibi’s leaders admitted the idea maybe wasn’t
Continue reading at source website